This is where I’ll post information on my fonts. END_OF_DOCUMENT_TOKEN_TO_BE_REPLACED

A while back I wrote a piece of electronic music called Prismatic Light and released it on SoundCloud and OpenGameart.

Today I received an email mentioning that the song was used in a fun little video game called Donut Heaven.

Hi, I used your song “Prismatic Light” for the last level in my game Donut Heaven: https://kaikue.itch.io/donut-heaven

Thanks for sharing it on OpenGameArt, it fits what I was looking for perfectly. I made this for the “A Game By Its Cover” game jam (https://itch.io/jam/a-game-by-its-cover-2021), which is based on the My Famicase Exhibition (https://famicase.com/21/). For the exhibition, artists design fictional games then draw cartridge art + a short description for them, and then the goal of the jam is to pick a cartridge and make the game actually real. I liked the idea of Donut Heaven and I’m really happy I found your song, which fits the mood of “desserts floating in space at the end of your adventure”.

I’ve long wanted to record some gameplay off of these games and share it as part of my portfolio.

Today is the first time I got around to doing just that.

Hopefully I’ll be able to do the same with the other games that have done just the same.

The game is available on itch.io here. 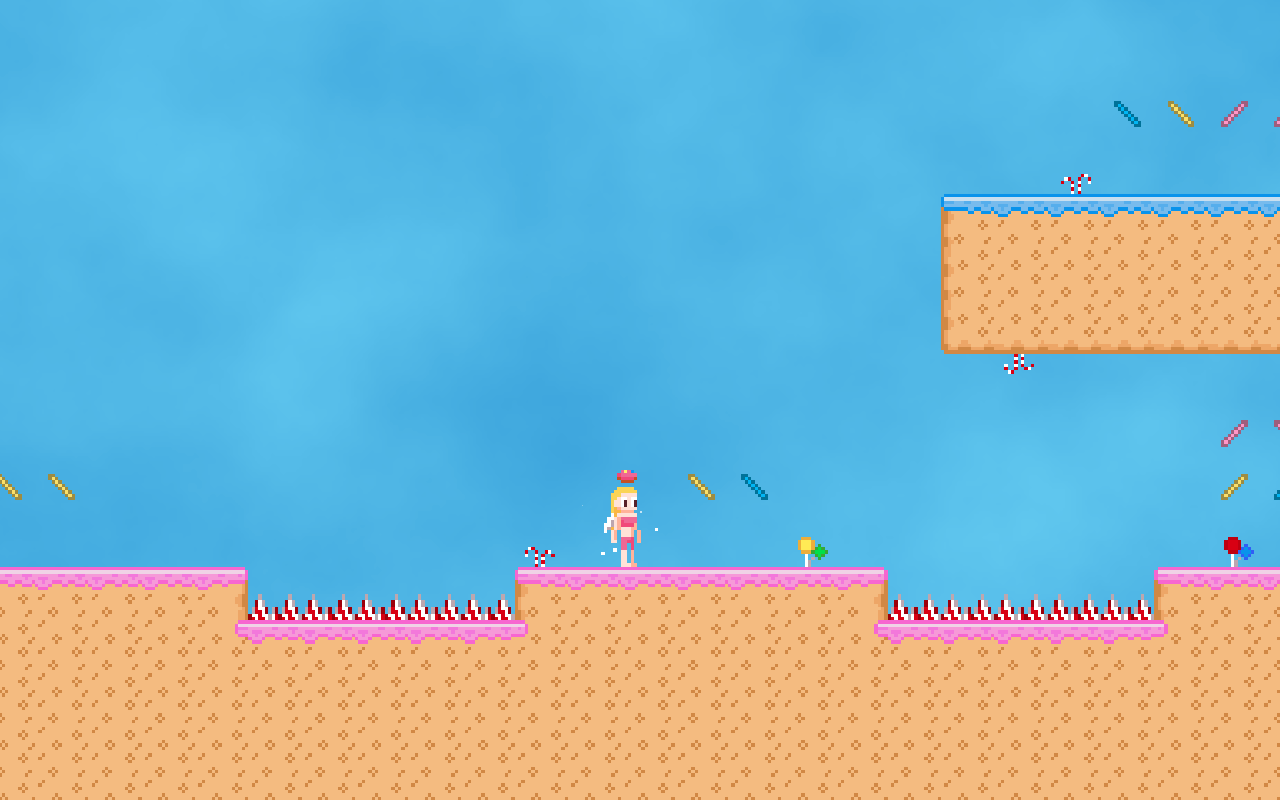